Edward Hartwig was born on 6 September 1909 in Moscow. During the October Revolution, with his parents, he left Russia and moved to Lublin. In Lublin, he graduated Stanisław Staszic’s elementary school and junior high school, he also attended Henryk Wierciński's private painting school. As a student, he played minor roles at the City/Local Theater in Lublin.

Edward Hartwig had his first contact with photography in his childhood - he helped his father, Ludwik Hartwig, in a photographic studio. He made first independent photos of Lublin around 1920, on the advice or rather after the command of his father, who handed him a 9x12 cm camera with a tripod, three cassettes and ordered to take pictures in the Old Town. Later, he started to photograph consciously, although he associated his future with painting. He remained under the influence of brotherhood of St. Luke members, he was a frequent visitor of Kazimierz Dolny.

In the early 1930s, he took over the studio on Narutowicza Street 19 and together with his wife Helena (1910-1998) - an active photographer, a member of the Union of Polish Art Photographers - he ran his own photographic studio. He started publishing and participated in many national exhibitions. In 1930, he had his first individual exhibition in Lublin. Until 1939 he took part in several group exhibitions, including the I Polish Exhibition of Motherland Photography. He also took pictures for several covers of Krakow magazine "As". Edward Hartwig actively participated in the city life, he was friends with many prominent figures. In his studio were: Wiktor Ziółkowski, Józef Czechowicz, Wacław Gralewski, and he was friends with painters Zenon Kononowicz and Władysław Filipiak. In the years 1935-1937 he studied in Vienna at the Graphic Institute, in the studio of prof. Rudolf Kopitz and Hans Daimler, where he got acquainted with the achievements of world photography.

After returning from Vienna, due to the lack of modern equipment, he drew with his father how the camera should look like. A local craftsman made a camera with large cassettes. During this time, Edward Hartwig discovered that photography gives the chance to pursue artistic intentions. He carried out orders and reportages, for example on the documentation of the opening of the yeshiva, in his workshop he mainly was making portraits. In addition to work in the studio, he carried out his own creative searches, as he described it "to the couch". During this period he photographed Lublin, especially the Old Town and its nearer and further surroundings: Wrotków, Rury, Kalinowszczyzna, Wieniawa. At the beginning, he was fascinated with the photography of Jan Bułhak because of the theme - the native landscape, and not the form - the tracing of nature. Edward Hartwig created moody and mysterious photos by photographing in the early morning without using sunlight. Then he receivedthe nickname "fog-man".

He experimented both in photography and in the processing of prints. He subjected the frame to the most diverse photographic procedures: he lighted up fragments, applied filters of his own idea. He did not treat photography as a document, but as a photographic image. Until the outbreak of the war, the work of Edward Hartwig was very uniform in style. Most of the pictures from the “Lublin period”, including photographs of the Jewish quarter (which Wiktor Ziółkowski convinced him to photograph) forfeited during the war - bombing of Lublin, on 9 September 1939, destroyed his father's studio in which Edward Hartwig kept his works (during this bombing, the poet Józef Czechowicz died). Several pre-war photographs exist - exhibited at the Motherhood Photography Exhibitionin 1939 in Warsaw, were not returned before the outbreak of the war, thanks to which they survived. During the war, Edward Hartwig lived in Lublin. From 1944 to 1947 he was in the NKWD labor camp in Borowicze. After returning to Poland, he moved to Warsaw, where he lived until the end of his life. He died on 28 October 2003 in Warsaw. 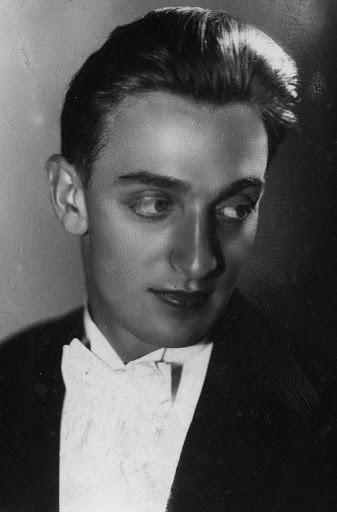 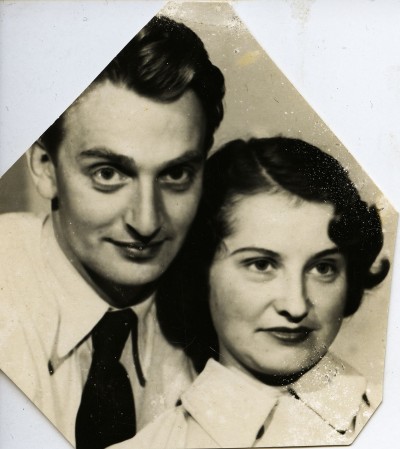 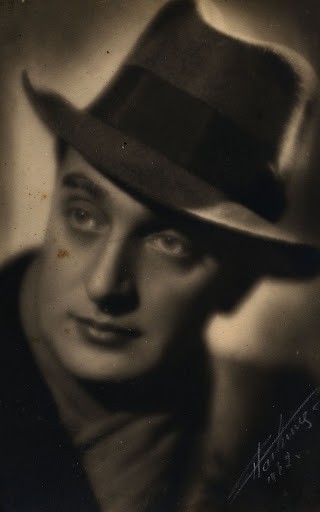 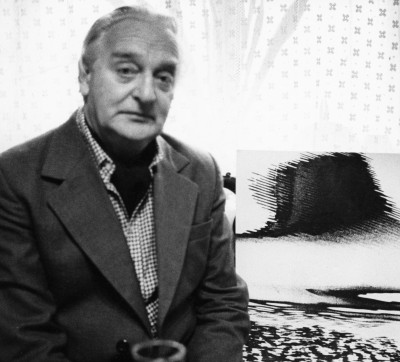